Hotels and accommodations in the UAE are experiencing a revival ahead of the final kick-off of the region’s biggest sporting event. Experts see at least a 20% increase in room rates, and many expect 100% occupancy during the World Cup in Qatar. Industry experts expect the football scene to boost the country’s hospitality industry.


“Demand for rooms during the World Cup has caused prices to rise, with a 20 percent increase in room rates, especially during the group stages,” said Varun Ahuja, Director of Sales at Aloft Dubai South. “Being a hotel close to the airport, we have a strong portfolio of single and group bookings from (match) ticket holders, and we expect demand for accommodations to pick up again in August and September.”


The 2022 FIFA World Cup, to be held in Qatar from November 21 to December 18, is expected to attract millions of viewers from all over the world. The country, with its limited stay, had previously announced shuttle services from neighboring countries to cater to the influx of visitors.

The best of both worlds


Many hotels and homestays expect a full or nearly full occupancy rate during the World Cup period. 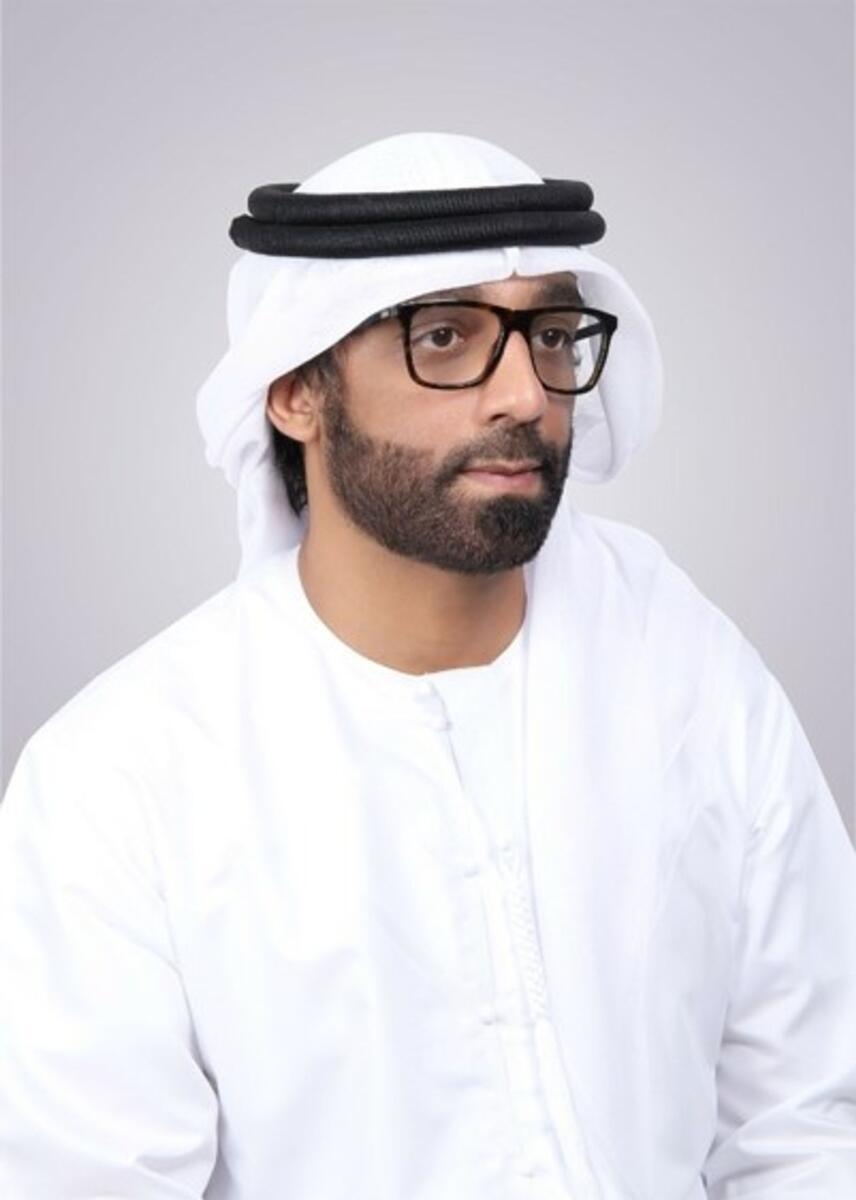 
“People prefer to stay in Dubai and travel to Qatar to watch matches as it is only 30 minutes away by plane,” said Saeed Al Zubaidi, CEO of Like Home of Dar Al Zain Vacation Homes Rentals.


This way they can visit Dubai while they attend the World Cup in Qatar. It’s the best of both worlds. As a result, holiday home prices have soared making it peak season as the occupancy rate is expected to reach 100%. We are currently focused on increasing the properties we manage in order to accommodate as many people as possible.”


Leading airlines in the United Arab Emirates, including Air Arabia and flydubai, have announced shuttle services to Qatar, bringing flights between the two countries to more than 60 flights per day. Only those who have valid tickets for the matches will be able to take these flights. Travelers will also need a Hayya Card to access the stadium and take advantage of free transportation to and from the stadiums on the Doha Metro.


FIFA revealed last week that World Cup organizers in Qatar have sold 1.2 million tickets, with the last batch of tickets currently being offered until 12pm on August 16 on a first-come-first-served basis. Some tickets are reserved for sponsors and residents of Qatar. 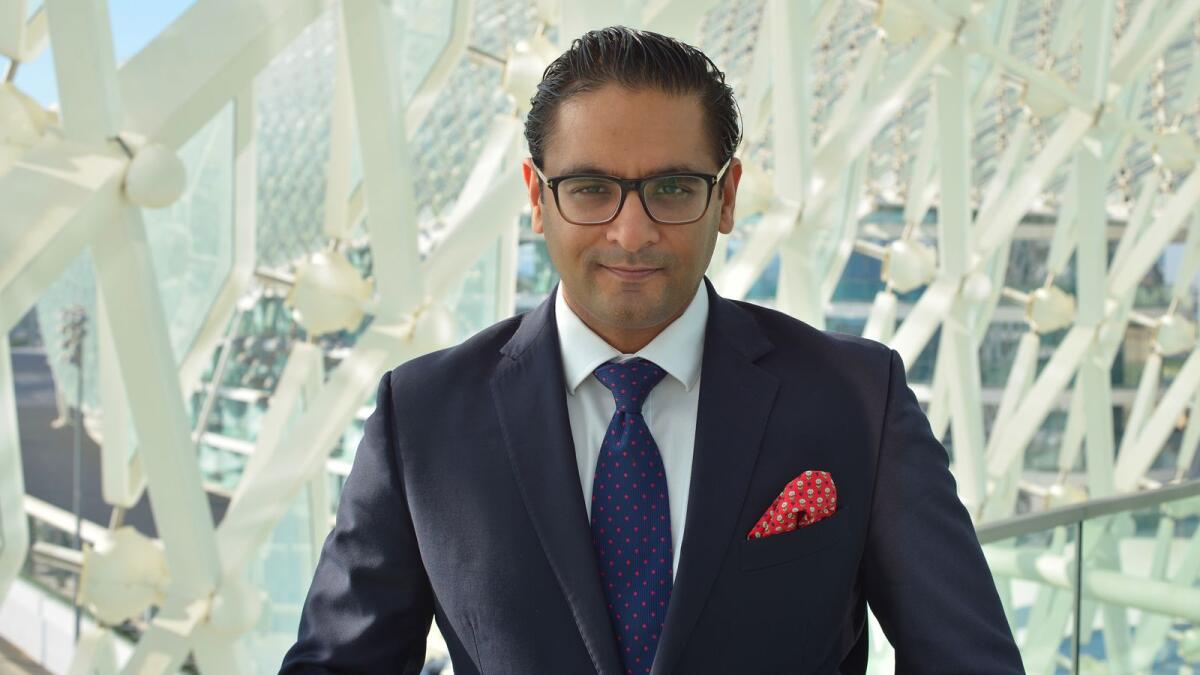 
“The huge demand for rooms in the UAE comes because many ticket holders are considering Dubai as a base where they will benefit from the daily shuttle service to Doha that operates from Al Maktoum International Airport,” Ahuja said. 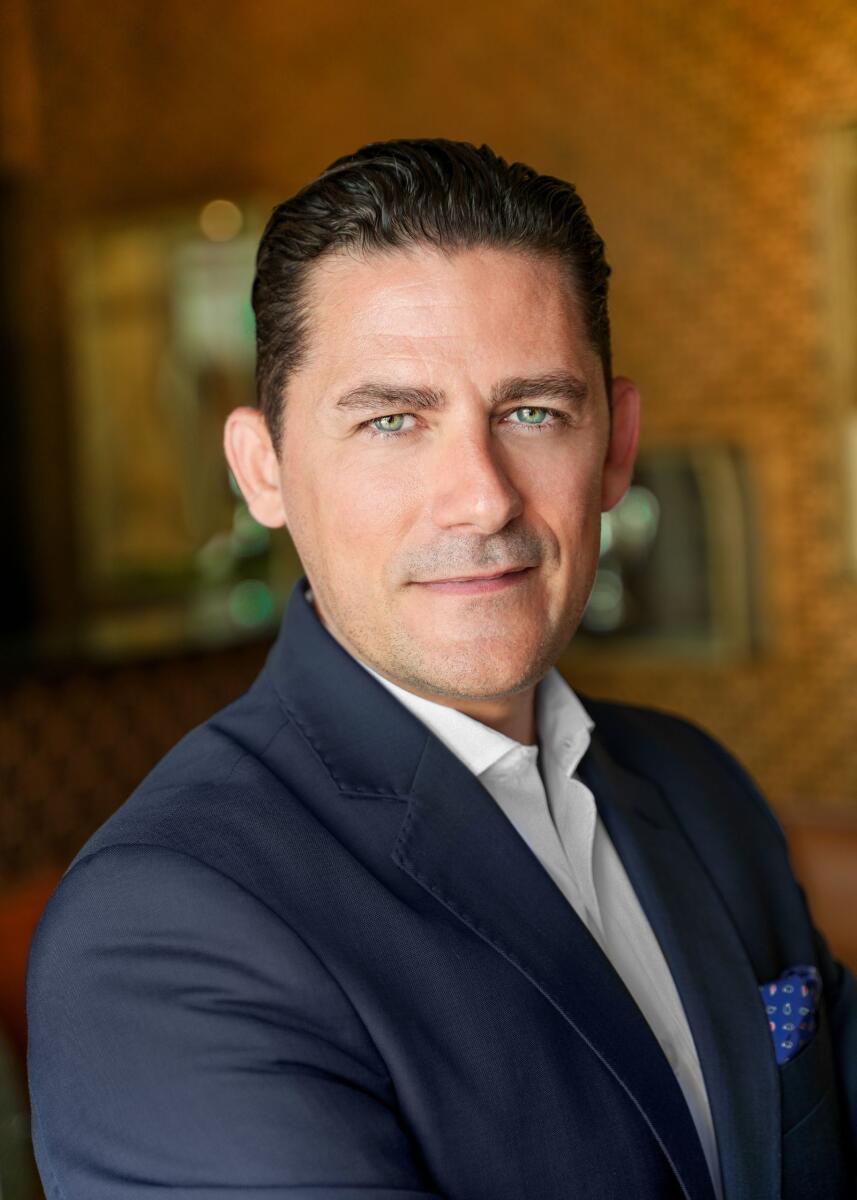 
“We envision that we will be operating at almost full occupancy during the World Cup and there will be a huge mix of families and singles groups,” said Philippe Damat, General Manager of Al Habtoor Polo Resort Dubai. “So far we’ve seen more singles group bookings for this period and our suites are very popular as they come with their own pool and provide a private retreat for our guests”


Sports tourism agency Expat Sports, which has just started offering unique offers to football fans, including daily flights to Qatar and free shuttle buses to fan zones in Dubai, has seen a massive response in terms of demand and bookings. 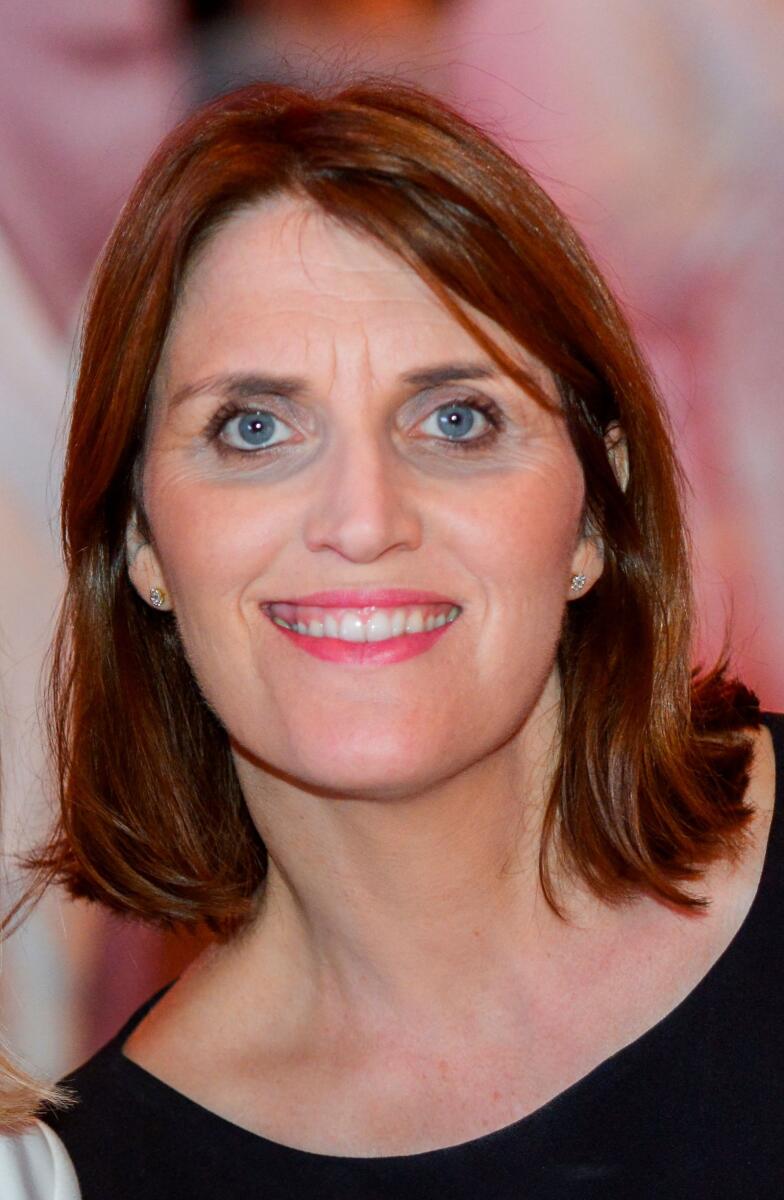 
“The package was sold out to the Global Sports Tourism Network late last week and we have already secured a reservation for 150 members from the UK,” said Sue Holt, Executive Director of Expat Sports. “It’s a first-of-its-kind hotel experience organized for football fans, so it was a welcome addition to Dubai’s hospitality scene.”


The experience will see the soon-to-open NH Dubai The Palm, located on the western side of Palm Jumeirah, transformed into a hotspot for football fans and residents here will receive tickets and discounts to fan zones in Dubai and enjoy sports challenges and competitions during their stay.


Many visitors are choosing to make the most of their stay in Dubai during this period, with the increasing demand for additional jobs for hotel packages.


“Ticket holders are looking for affordable prices, comfort and convenience,” Ahuja said. “We’re seeing bookings for standard packages with breakfast and the addition of lunch or dinner, including extras like shuttle bus service to the airport.”


The biggest demand for bookings came from countries with a long history with football, and many of them opt for big group bookings.


“Some of the nationalities that are currently booking and inquiring with us are from USA, Germany, Brazil, Argentina and India. This seems to be the most dedicated fan base,” Saeed Al-Zubaidi said. “The largest booking group with us so far is a group of 10 people.”


Others in the industry have reported similar trends.


“The hotel has confirmed reservations from individuals and fan groups, mainly coming from Latin America, the UK and Germany,” Ahuja said. “We have two groups of 15 and 20 rooms booked respectively to stay in our hotel during the group phases.”


“Initial interest was strong from South American countries including Argentina and Brazil,” said Sue Holt. “And we see the majority of groups of friends booking our experience.”